At T&H Investments, we are all about reviving communities to help them flourish, advance, and succeed. With offices in Indianapolis, Indiana and Washington DC, we specialize in the development and construction of multifamily, mixed use, and other commercial projects including adaptive reuse, affordable housing, and workforce housing. T&H is proud to be a WBE certified Company and has developed projects using 4% and 9% low income housing tax credits, soft subsidy loans through state and local governments, state and federal historic tax credits, tax abatements, bridge loans, and private equity. The executive leadership team has developed over $1 Billion of affordable housing projects and has more than 30 years of community development experience.

Jana Hageman is the founder and President of T&H Investment Properties and T&H Construction Properties. In 2010, Jana joined the law firm of Bose McKinney and Evans and practiced in their Real Estate Group . In 2011, Jana founded T&H Investment Properties LLC and in 2013 she started Hageman Group with her husband Shane. Jana currently serves as President of T&H Investments, a full-service WBE certified real estate development company based in Indianapolis, Indiana. T&H specializes in the development, construction, and management of affordable, workforce, and supportive housing. Jana is also a member of the Board of Directors for Hageman Group, a privately owned company headquartered in Indianapolis that manage assets and investments with a focus on agriculture and real estate.

Admitted to the Indiana State Bar 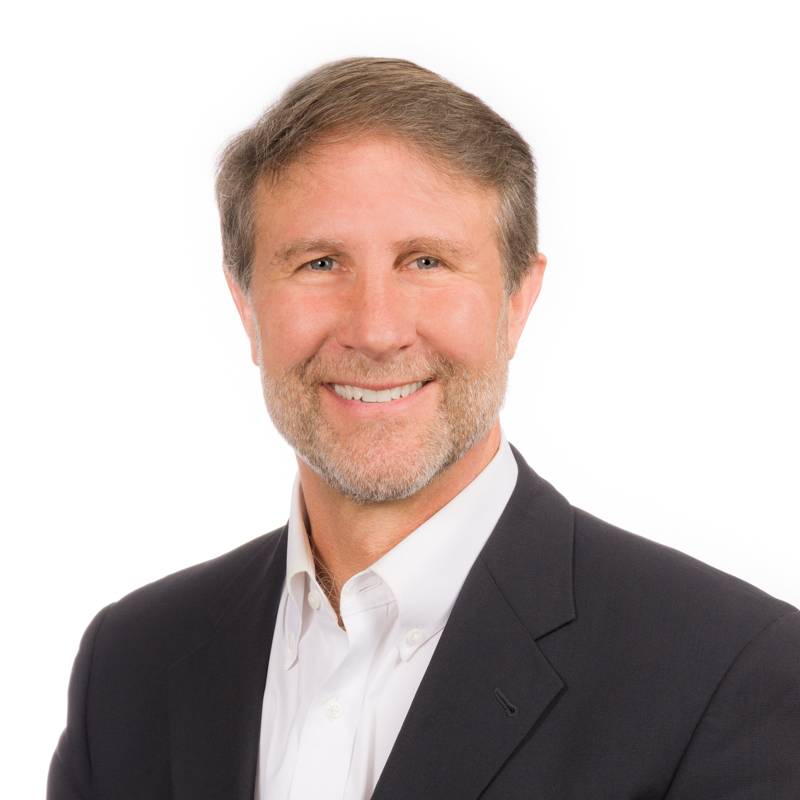 Duane Miller has been involved in real estate development and construction since 1992. He seeks new opportunities in affordable housing, mixed-finance, and mixed-income projects. He works with cities and not-for-profits to leverage private dollars with public resources to development investment opportunities in distressed areas.

Duane managed a not-for-profit community development corporation with $33 million in assets and served as the senior vice president of Flaherty & Collins leading over $900 million in affordable development projects over the last 27 years. Duane joined T&H Investments in 2019 as owner and CE0 and co-founded T&H Construction in 2020. Duane’s background provides him with an understanding of the mission of investing in people, while providing safe quality affordable housing to communities. His goal is to ensure that each project is financially viable for the community stakeholders. 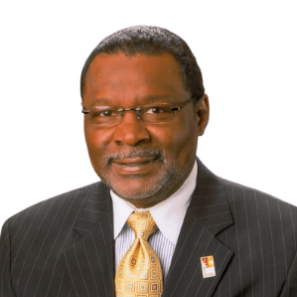 President of T&H Mid-Atlantic and AEDC

As Director of DHCD, Mr. Jackson oversaw a $250 million budget, and spearheaded the District’s participation in the development of over 6,700 units of newly constructed and rehabilitated affordable housing for seniors, special needs, and very low-to-moderate income District residents.

During his tenure as Deputy Mayor for Planning and Economic Development, Mr. Jackson oversaw the creation of the Site Acquisition Funding Initiative, a low-cost source of revolving site-acquisition and predevelopment funds for non-profit developers.  As Deputy Mayor, Mr. Jackson also directed the District’s participation in the development of $2.5 billion in residential, commercial, and entertainment development in downtown District of Columbia, representing the revitalization of the city’s geographic core.

Stan has been a resident of the District of Columbia for more than four (4) decades, and currently resides in the Ward 8 community. 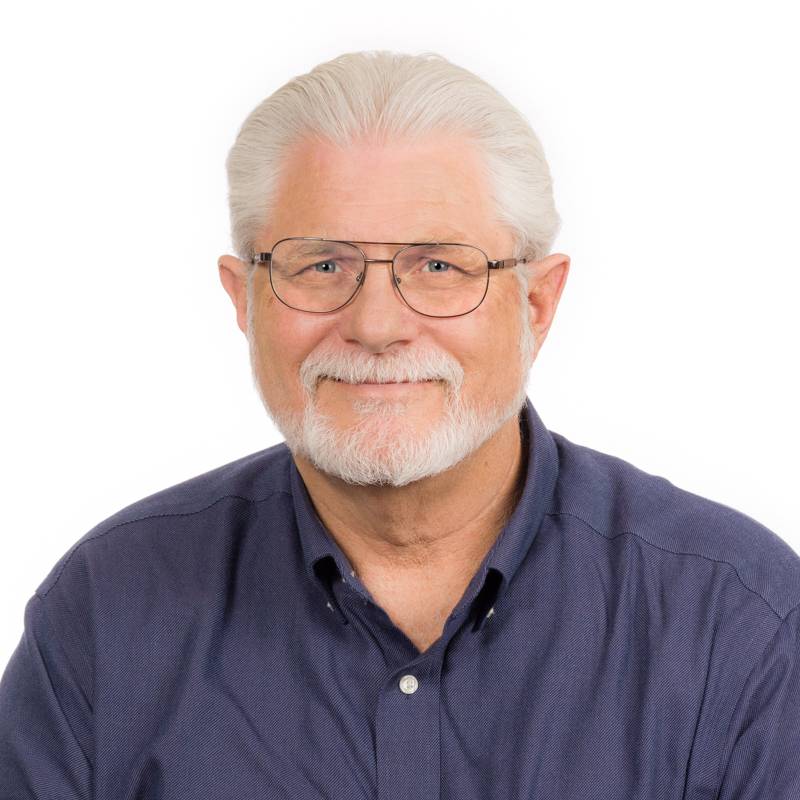 As Construction President of Flaherty & Collins Properties, Gordan lead construction that resulted in over 20,000 multifamily units in 15 states.

In 2020, he joined the T&H team as President of Construction and is responsible for overseeing department staff and operations during the construction process.

Gordon is regarded as one of the foremost experts in multi-family construction in the United States. He has been involved in all phases of the construction business, including budgeting, bidding and negotiating contracts, selecting subcontractors and vendors, monitoring job costs, overseeing the actual construction site and acting as liaison to the development team. Construction projects have included multi-family dwellings, commercial buildings, historical renovations, schools, restaurants, and churches. He has been involved in projects from Delaware to Texas and has worked in many metro areas in-between.

42 Years of experience in construction management 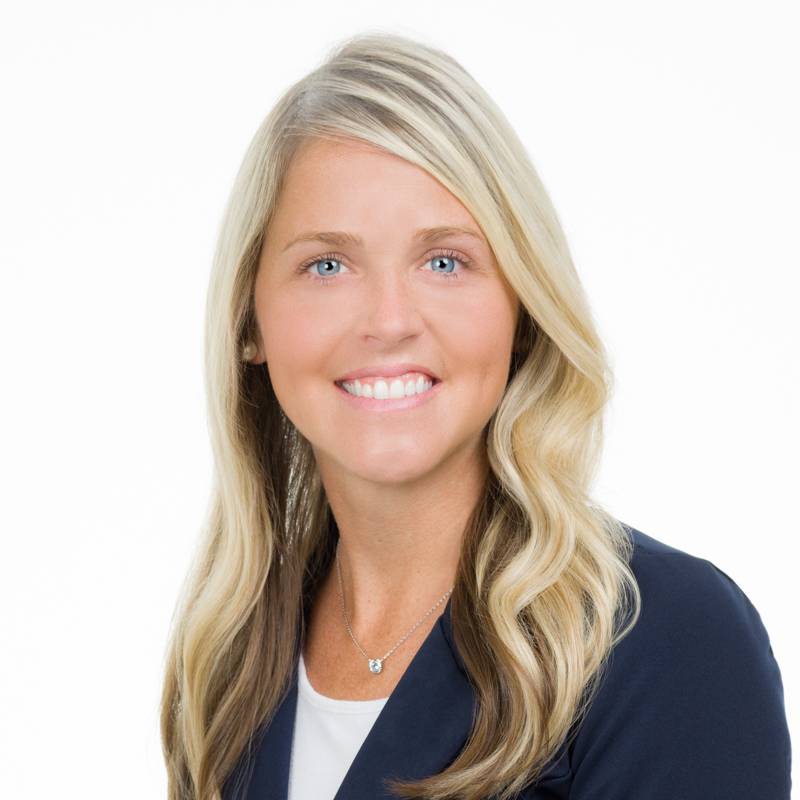 Kara began her career as a Tax Accountant at Dauby O’Connor & Zaleski, LLC, a Certified Public Accounting firm located in Carmel, Indiana specializing in the affordable housing and community development industries. Her primarily focus was the preparation and review of partnership tax returns, including those entities owning real estate assets and flow through entities, such as general partners and investor funds.

After five years, Kara transitioned to RealAmerica companies, a for profit real estate developer, general contractor and management agent in Indianapolis, Indiana. As Controller for RealAmerica, Kara handled and managed the Accounting Department, overseeing pre-development, construction and management accounting for affordable, market rate and self storage real estate entities. Her duties included assisting with project closings and due diligence, submittal of monthly draw packages to lenders and investors, and issuance of monthly financial packets to lenders and investors. 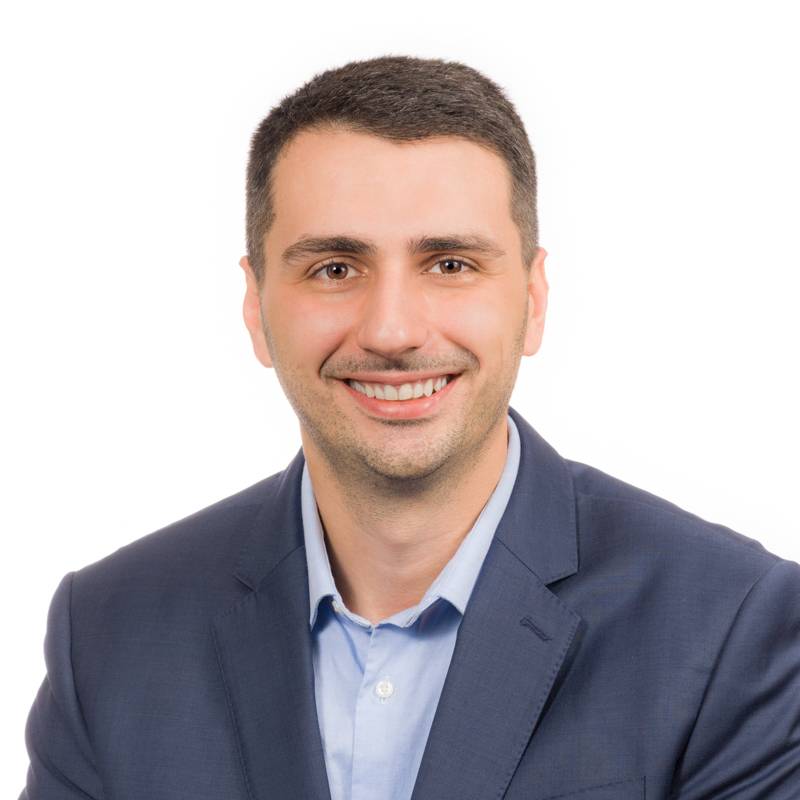 Lorenc began his career in affordable housing development as an Underwriting Analyst at CREA, LLC. His main responsibilities included reviewing and underwriting LIHTC projects, assisting with equity calls and providing recommendations to senior management. During his stay there he helped close 60+ affordable housing projects across the country.

In 2017, Lorenc joined TWG Development, LLC as a Senior Financial Analyst. His primary responsibilities included overseeing the project closing process from award to stabilized operations, developing and managing the financial model and maintaining relationships with debt and equity partners. During his stay there Lorenc was responsible for closing 19 projects totaling 2700+ units, including affordable 4% and 9% LIHTC projects, workforce housing, opportunity zone developments, market rate and commercial developments.